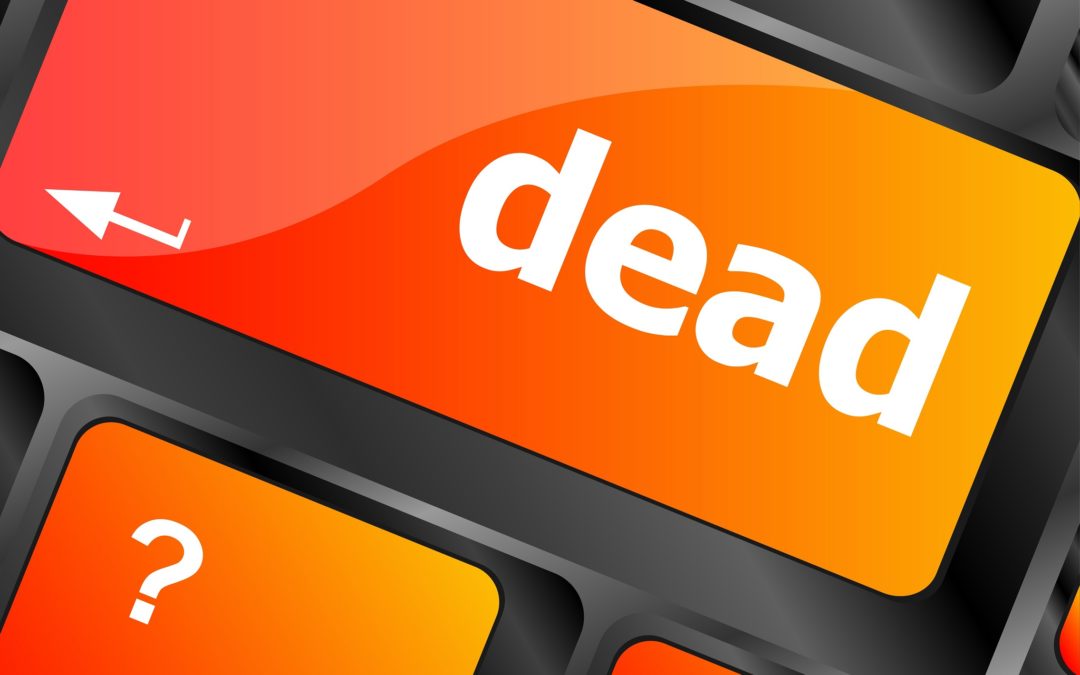 Windows 7 – Server 2008 EOL (End of Life) If you have Windows 7 computers, they’re at risk of being killed in January. Beginning January 2020, Windows will stop updating Windows 7. As we’ve previously discussed, this is called the End Of Life for the OS. Any bug fixes or security patches that Microsoft rolls out will only be applicable to Windows 10, and will not help any Windows 7 computers   WHAT DOES THIS MEAN FOR ME? Your computer will be able to boot normally the day after support ends. In fact, you probably wouldn’t even notice something changed. However, just because you can still keep on as normal doesn’t mean you should.